Lviv: away from the old town hustle

A 762-year old Lviv often makes it to the headlines. “The hidden gem of Europe”, “Little Paris”, “The next Vienna” are just a few examples of how this Ukrainian city appears in the media. The cultural capital boasts more than a hundred festivals taking place in the city throughout the year, and its UNESCO heritage old town attracts millions of local and international tourists annually. Lviv reportedly has the biggest number of cafes and coffee shops per capita, it’s the most rainy city in Ukraine, and every fifth person here is a student. For centuries Lviv has been on crossroads of different empires, languages, and cultures, which has definitely influenced the city it is now. With this article, we’re stepping away from the Rynok Square to show you a bit different Lviv – the one that locals love. 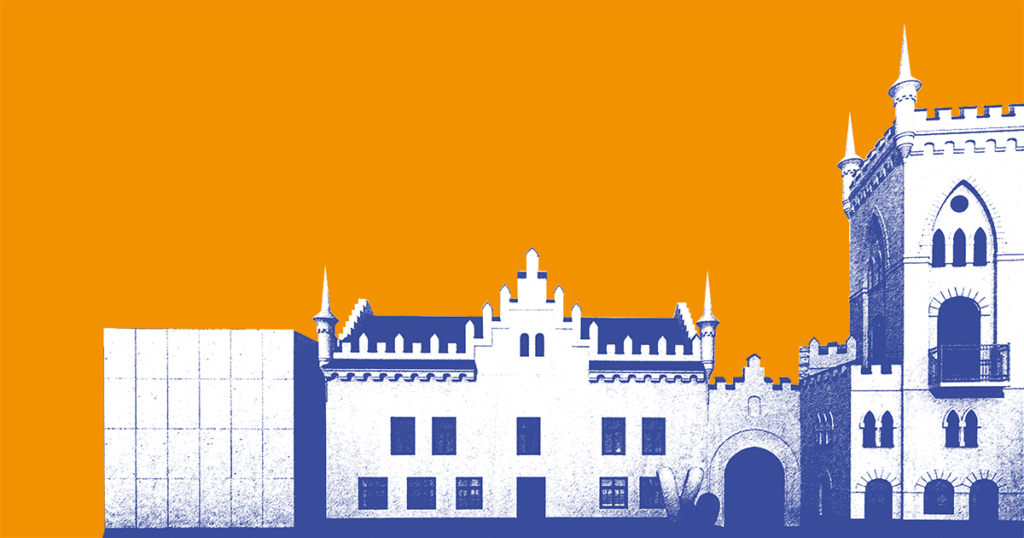 Up until the 18th century, this area didn’t belong to the city. Even though it starts basically behind the Opera House (which is located right in the historical center), for years, Pidzamche remained a place where the poor, or those religiously persecuted, lived. The older generation of Lvivites, remembers Pidzamche mostly as an industrial district. It’s true, Pidzamche still hosts a number of former and active factories and warehouses, however, many of them are now being revitalized. Take, for example, “Jam Factory” – a unique castle with neo-Gothic towers, now in the process of turning into a modern culture center. Or, a former electronic medical equipment plant, which is now a vibrant artistic hub called “ZAVOD” (factory in Ukrainian). Current Zavod’s residents include a photo studio, bakery, art, clothing, and plastic recycling workshops, digital agency, etc. – in total, 60 organizations and groups. Two years ago, a former glass factory transformed into a nightclub and creative place FESTrepublic. The place is open and encourages external initiatives: art, craft beer and vinyl festivals are just a few events that take place here in addition to regular parties and concerts.

Park of Culture is a popular attraction for both parents with kids and the youth. In addition to street festivals and movie screenings that regularly take place here, the park also hosts Prostir – a creative open-air platform, that can be rented for any type of event – from workshops and training sessions to parties. During summer, the place works as a cafe. With a good Internet and refreshing drinks, Prostir has already become a favorite place for Lviv’s freelancers tired of the city center’s hustle.

For a few years now, Park of Culture becomes a busy place during Leopolis Jazz Fest. It’s here where the free festival fan zone is located. At the end of June, the stadium where normally local American football and rugby teams train, live streams concerts from the famous Eddie Rosner stage (also located in the park, by the way). A few thousand people, a huge screen, and swing rhythms of jazz – the atmosphere is unparalleled.

While Lviv might not be a top destination for antique hunters and thrifting lovers, there’re still a few places worth visiting, especially if you’re looking for alternative souvenirs. The book flea market on Pidvalna 13 is one of them. Symbolically, the market is located next to Ivan Fedorov monument, who was the father of Eastern Slavonic printing. The market takes place every day, no matter season or weather. You can not only find rare books there but also vintage cutlery, jewelry, old vinyl records, etc. The prices are nothing but very affordable. In contrast to Vernisazh, a bigger flea and souvenir market next to the Opera House loved by tourists, this one is definitely the favorite if you ask locals. 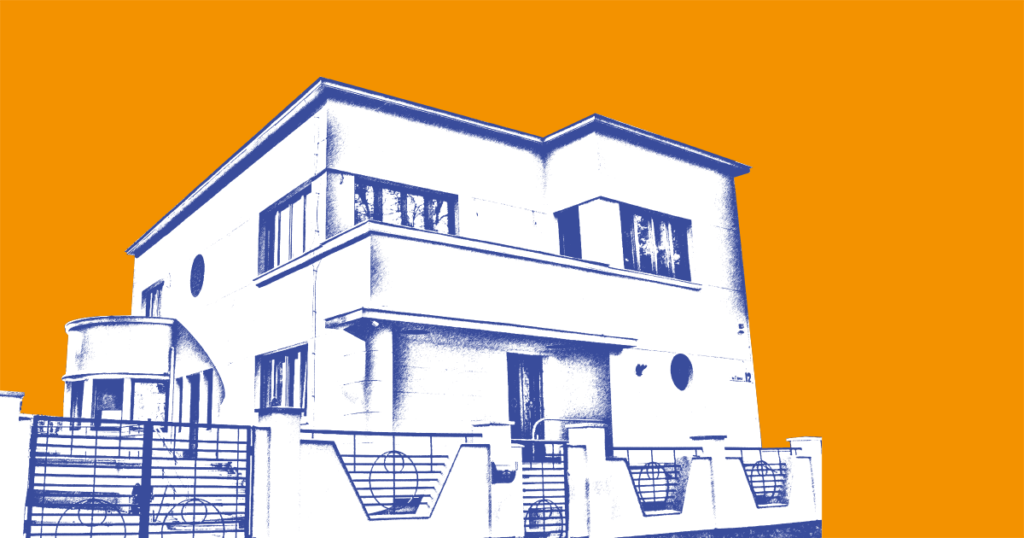 Locals always say: Lviv is made for unhurried walks. Nothing can beat taking a tram #2 to get away from the city center and stroll along gorgeous old villas. The area starting from Chuprynky to Kulparkivska Streets used to be called Kastelivka. Its close proximity to the historical center explains the abundance of the district’s architecture. Starting from the end of the 19th century, the district became a favorite place to settle for the local elite. The сastle-looking house on Chuprynky 50-52 is probably one of the most remarkable here. The building is constructed in a pseudo-Gothic style with elements of Venetian Gothic and has now turned into an apartment block.

While at the beginning of the 20th century beautiful villas in the style historicism prevailed in Kastelivka, the after war period saw an increase of popularity in modernist architecture. Take for example Sakharova, Kastelivka, and Romanytskoho Streets which boast a number of traditional modernism buildings.

A street that you won’t find in any tourist guide is probably Lyzhviarska. Located between two parks, the street is a home to best of Lviv’s functionalist architecture. Interestingly, the street got its name after a skating rink that existed in Stryiskyi Park in the late 1920s.

While in general contemporary architecture is not very typical for Lviv, there’s one building the younger generation of Lvivites is particularly proud of – The Metropolitan Sheptytsky Center. The center has become the first public library built in independent Ukraine. According to architects, the term openness played a major role in designing the building. Apart from offering spacious study areas, and an impressive 160 thousand book collection, the terrace of Sheptytsky Center overlooks the beautiful Stryiskyi Park located next to the Ukrainian Catholic University campus.

In addition to a number of museums and national galleries, there’s a good dozen of smaller unique galleries and art-centers hidden along Lviv’s cobbled streets. One of them – Dzyga (Virmenska St. 35) has been welcoming visitors for 25 years already. The art-center offers space for experiments and creative communication and encourages the development of multi-genre modern art: painting, photo, sculpture, installation, performance, music, literature, etc. In addition to the gallery, Dzyga hosts a cafe with summer terrace. There’s live music on most evenings.

Virmenska is one of the most bustling streets of modern Lviv, so no surprise, another little gallery is located there. The Green Sofa (Virmenska St. 7) changes exhibition every 3 weeks, which totals in 20 exhibitions per year. The gallery displays mostly local artists, as well as offers a small handmade souvenir shop.

One step away from the Rynok Square buzz lies Something Interesting (Rynok Square 13). It’s an open-air gallery, creative space, and a glass store. The place serves breakfasts, snacks and coffee, as well as hosts workshops and acoustic concerts. Handmade designers from all over Ukraine sell their products in this cute little place.

A 762-year old Lviv often makes it to the headlines. “The hidden gem of Europe”, “Little Paris”, “The next Vienna” are just a few examples of how this Ukrainian city appears in the media. The cultural capital boasts more than a hundred festivals taking place in the city throughout the year, and its UNESCO heritage […]